Berber women and their connection to argan oil 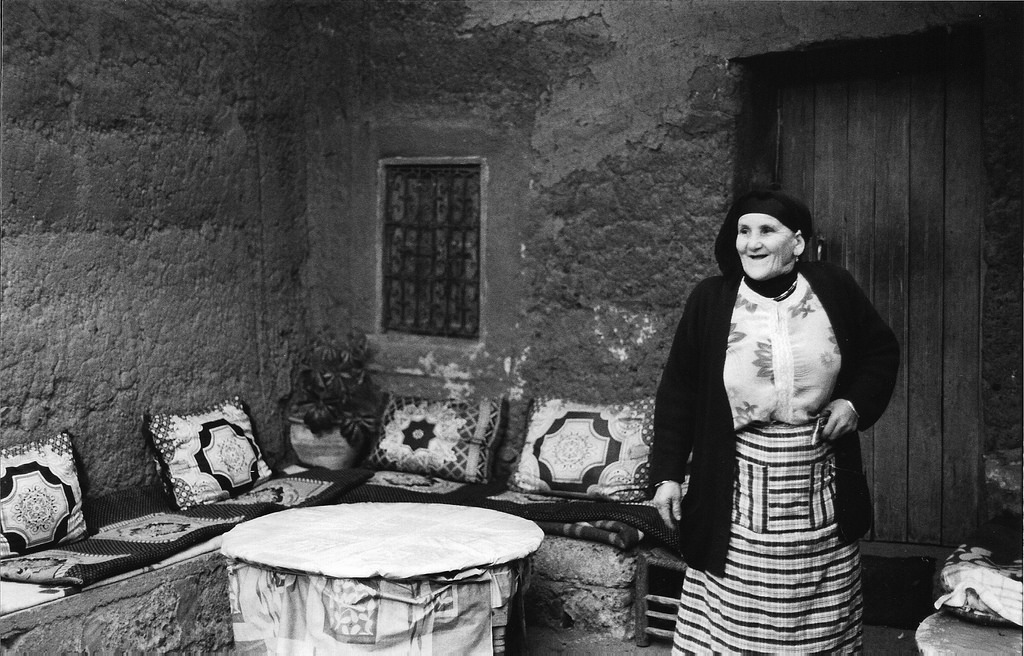 The history of the Berber people stretches back millennia. Cave paintings dated as old as 12,000 years have been found but it’s believed that their culture goes back even further. Today, more than 25 million Berber people can still be found in around a dozen countries, mainly in northern African countries such as Morocco and Tunisia.
Berber women and Argan oil

For many centuries the Berber women of Morocco have been extracting Argan oil and using it both as a beauty product and in their cooking. They have long since had a reputation for good looks and healthy skin.

The argan tree is endemic to Morocco and all oil produced from its fruit is processed by Berber women. Because of the delicate nature of the work, in Berber culture, it’s always been a woman’s task. Even with technological advances, the traditional method is still considered the most effective way to extract the oil.

The work is extremely labour intensive, with one litre of oil taking a woman eight hours to produce. While local trade has helped sustain their lifestyle in the past, recent international interest in the product has helped boost their trade immeasurably. Since the global demand for their product has risen, they’ve set up co-operatives that share profits between members, helping to pay for healthcare and education in their communities.

This shift in balance from the typical male breadwinner has helped to give women more power, respect and influence in the area.

While Argan trees are prized for their fruit and leaves, they’re also a ready source of wood. Locals have long been cutting down trees for this reason, but in 1999 UNESCO declared the Argan region a natural reserve to protect this valuable crop.

As well as the oils, the leaves and fruit of the Argan tree are important in feeding goats, the main livestock of the area, while the trees also help to keep the encroachment of the Sahara Desert at bay.

Because of the vast numbers of Berber people, traditions vary from area to area. Although slightly different, a number of common interests such as food, jewellery and music are passed on from generation to generation.

One prominent tradition in the Berber community is weaving. Using natural dyes (made from the likes of mint, henna and saffron) and materials (including wool and camel hair) these exquisite pieces of work can take several years to complete.

Authentic Argan Oil is proud to support the Berber women and their communities. Proceeds from the oil purchased through our site helps EU-supported co-operatives in south-west Morocco, leading to a better standard of life for all in the area 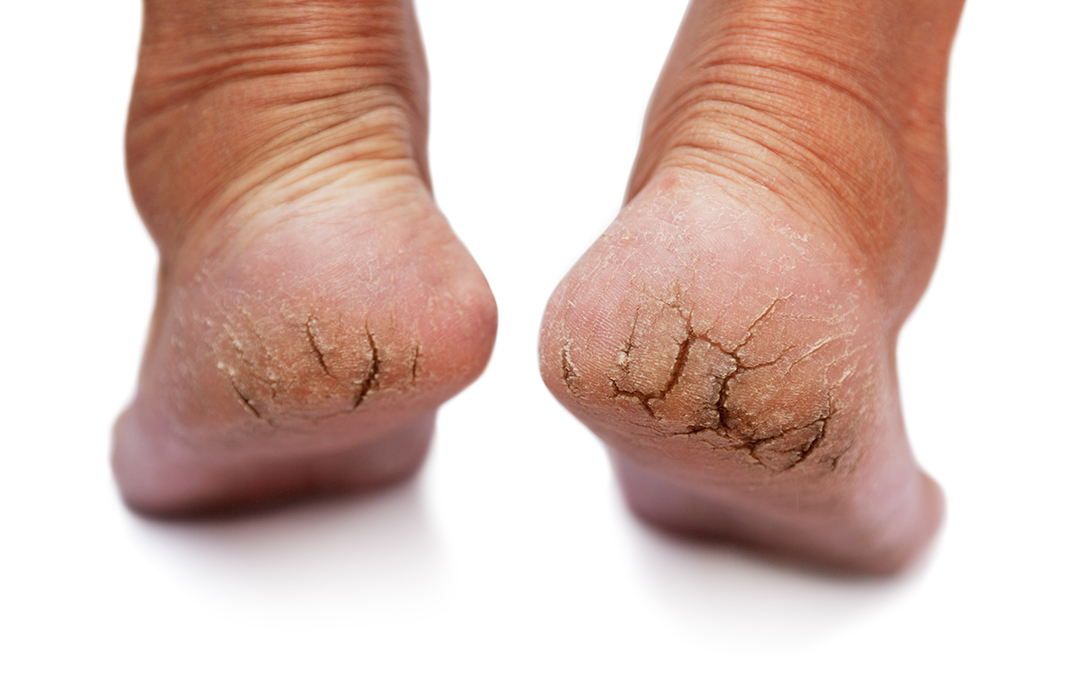 If your heels are cracked and your feet need a little TLC, apply a few drops of this liquid gold to them after your shower or bath. 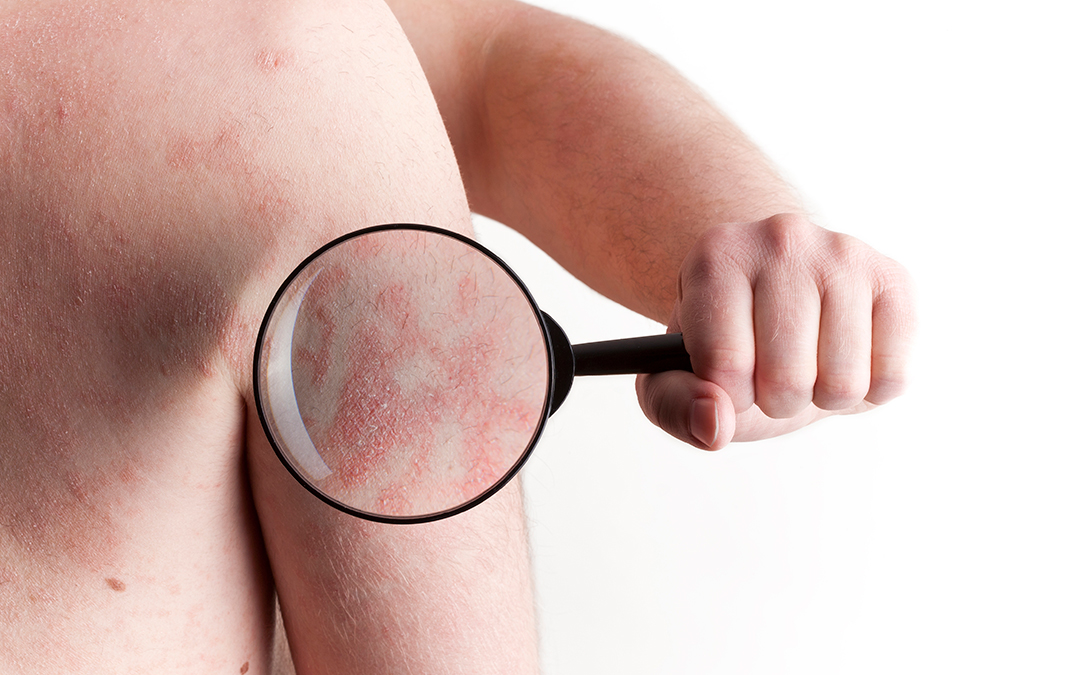 Do you have eczema?

If you have eczema, you have a damaged skin barrier which makes it more sensitive to irritants and bacteria. 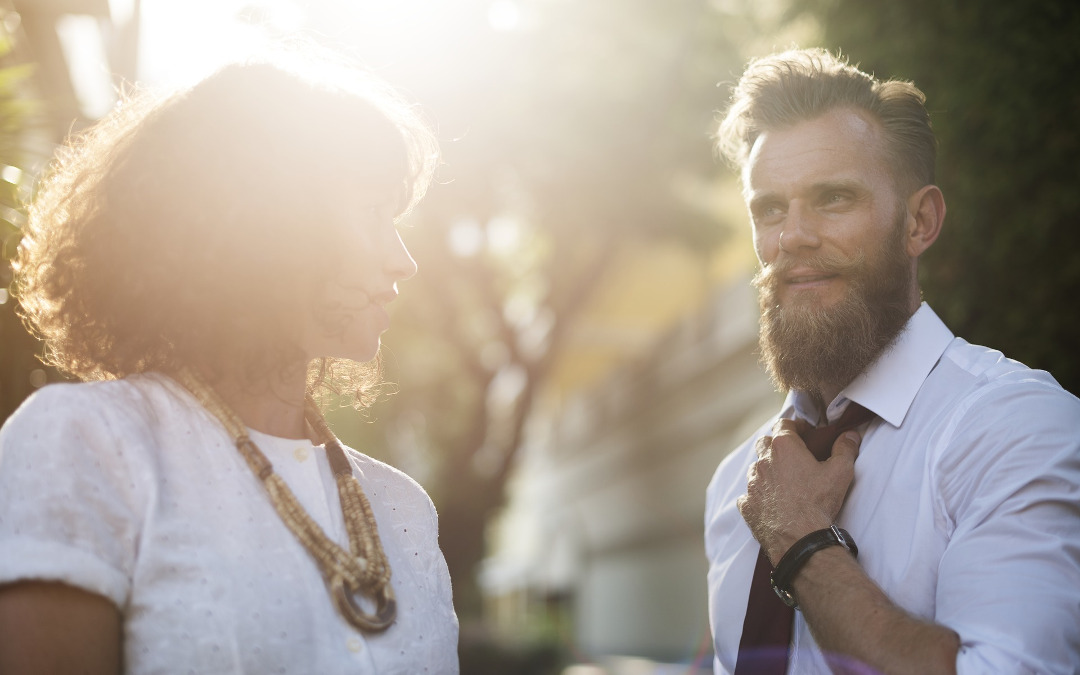 Without due care and attention, men are left with dry, scratchy and easily broken beards, as well as itchy skin.